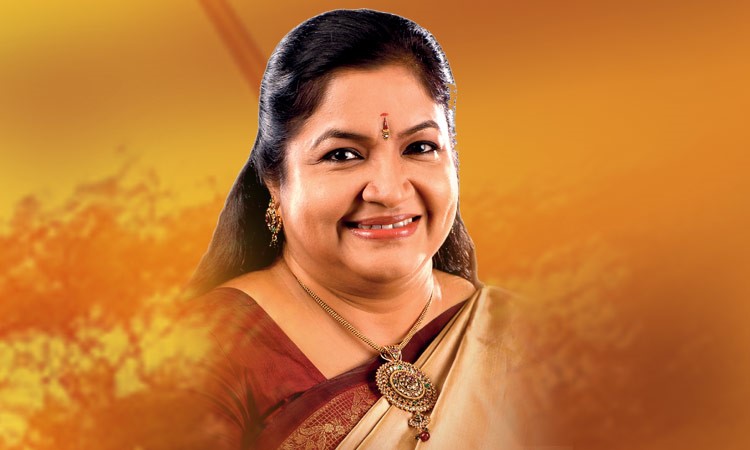 Dr. K S Chithra. Indian play back    singer and Carnatic musician. She has recorded more than 25,000 songs in various Indian languages  as well as foreign languages  .  Recipient of six National Film Awards, eight Film fare Awards   and 36 different state film awards. She has won four south Indian state film awards. She was awarded India’s third highest civilian honor Padma Bhushan in 2021 and Padma Shri in 2005 for her valuable contributions towards the Indian musical fraternity.  Chithra is the first Indian woman who was honored by the House of Commons, British Parliament, United Kingdom in 1997 and is the only singer from India who was honored by the Government of China at the Qinghai International Music and Water Festival in 2009. She is conferred with the highest honour of Rotary International, For the Sake of Honour award in] and has received the MTV Video Music Award – International Viewer’s Choice at the Metropolitan Opera House, New York in 2001..She received honorary doctorates from Sathyabama University in 2011 and from The International Tamil University, United States in 2018.