Department of History, Government College for Women envisions a life-oriented education that empowers students through a humanizing and liberating process, to be agents of transformation and development at different levels of life.

They are empowered to respond actively to concerns and conflicts inherent in today’s world. Our thrust is in the creation of a society that is to tolerant to human problems.

The department is basically student friendly and take special care to nurture the over all needs and aspirations of the students. Though they come in with average and below average standards, we try to groom them into positive and vibrant personalities in fact they enter as cocoons , but fly out as butterflies. Department is keen on the all round development of the students.

In the career of the college, a notable part was played by the Department both in the academic and extracurricular fields. In 1928, the college became first grade with History as the optional Subject. In 1929 the first professor of History, Miss Louise Ouwerkerk, a graduate of Cambridge university took charge. In 1932 the BA course was suspended due to economic reasons and the college became 2nd Grade. It was in 1950 that the college was again raised to the status of first grade by introducing History as an optional subject for B.A. 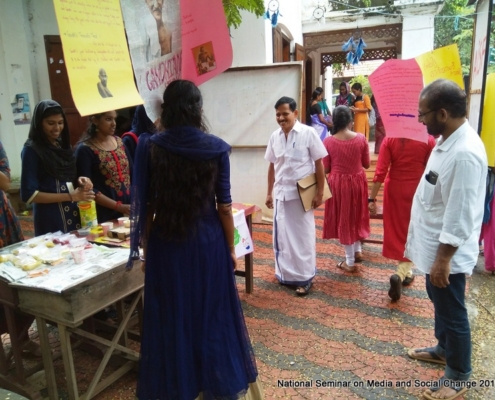 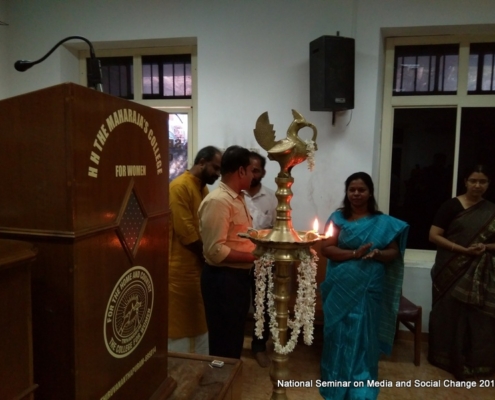 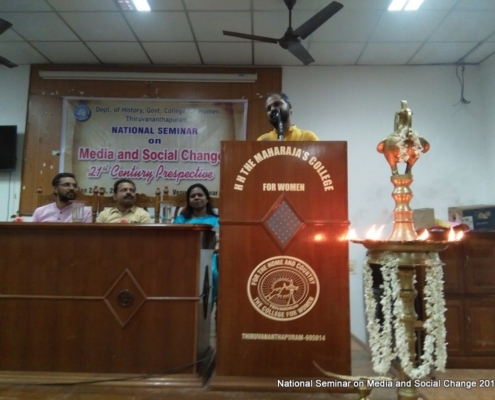 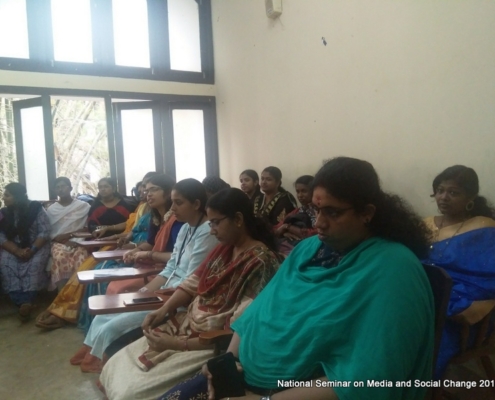 Programmes being offered by the department