You are here: Home1 / The College2 / Historical Perspective

The Govt. College for Women, Thiruvananthapuram is one of the leading educational institutions in Kerala. It was started as the Sircar Girl’s School, in 1864 by the Royal family of Travancore .The Travancore Royal Family is renowned for forward thinking, progressive policies and enlightened ways of its members. Empowerment and welfare of women were among their prime concerns. The Royal family was well aware that these goals could be achieved only through educating the women folk. This led to the establishment of an educational institution for girls – the Sircar Girl’s School, in 1864. This was during the reign of Aayilyam Thirunal (1860-1880).

The Government College for Women, Thiruvananthapuram, has, for over a hundred years, been one of the leading educational institutions in Kerala and also a pioneering institution in the field of higher education of women. In 1952, degree courses were introduced in Mathematics, Botany, Zoology, Philosophy, Malayalam and Sanskrit. From the early 1970s, the college embarked on a phase of expansion. New courses were introduced regularly and departments upgraded to P.G departments. Today the College has 24 teaching departments that conduct 17 U.G. courses and 18 P.G. courses. 11 of the departments are identified as research departments. We have over 2400 regular students. The College has strength of 159 teachers and 55 non-teaching staff members. 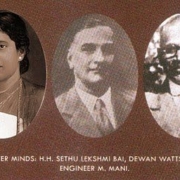 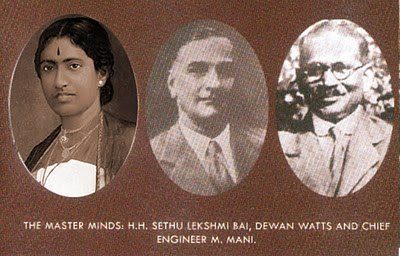 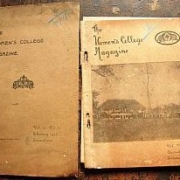 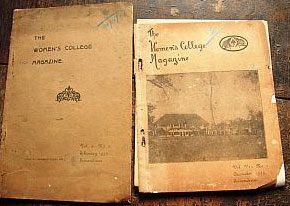 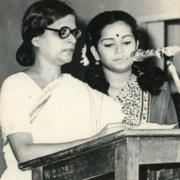 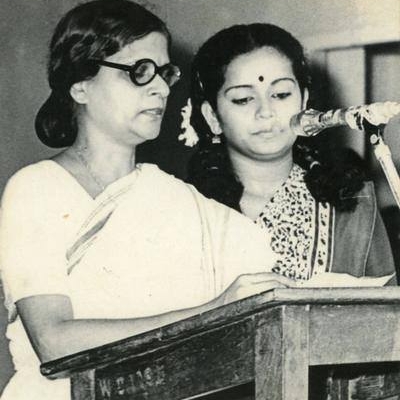 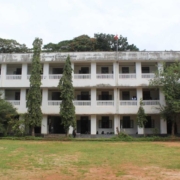 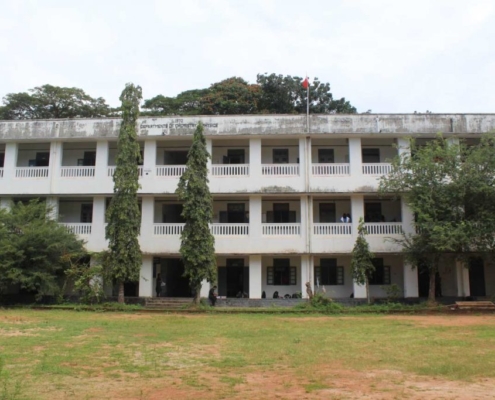 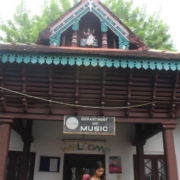 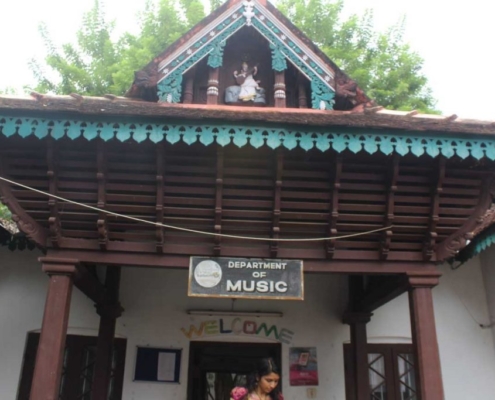 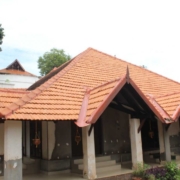 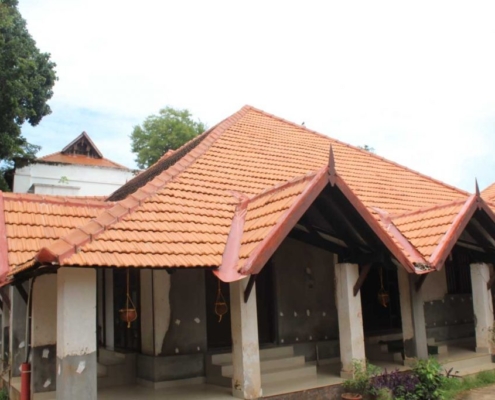 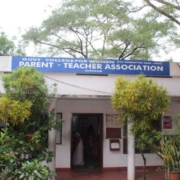 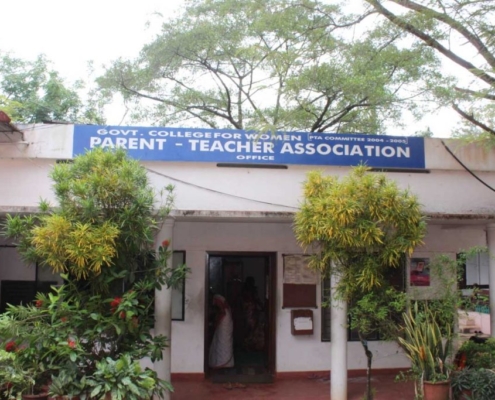 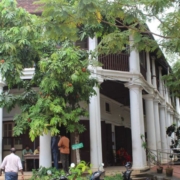 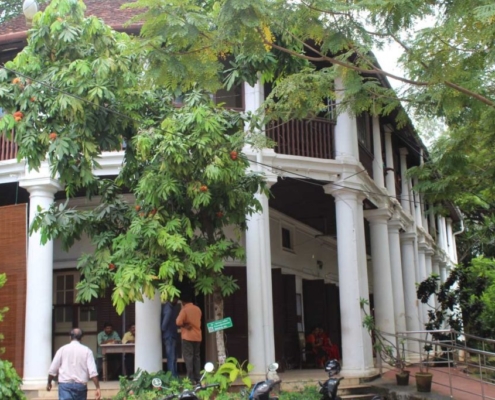 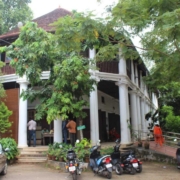 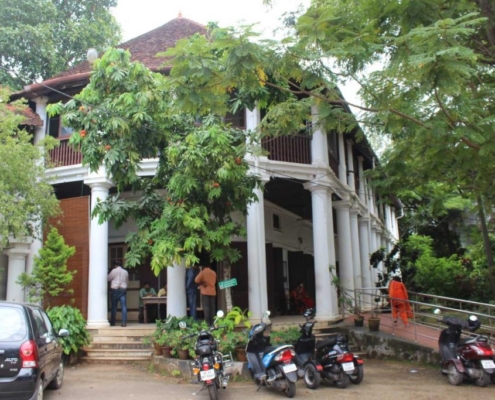 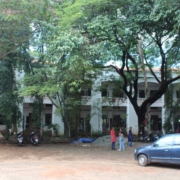 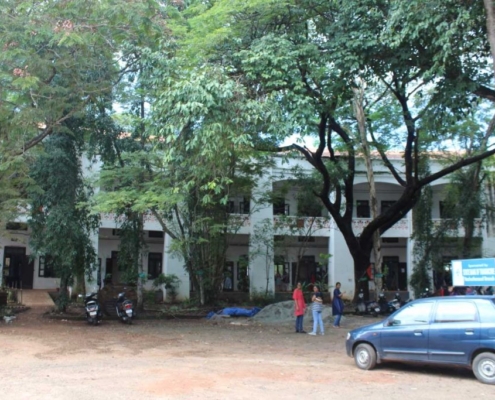 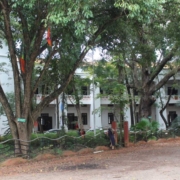 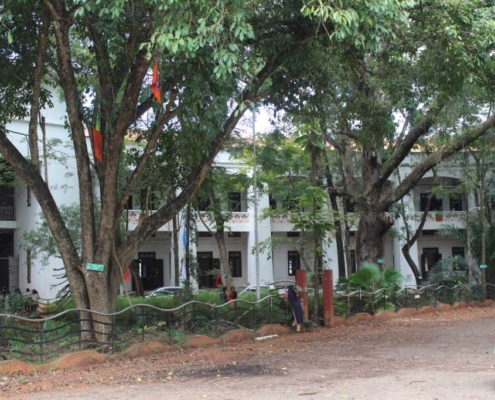 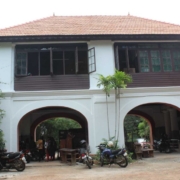 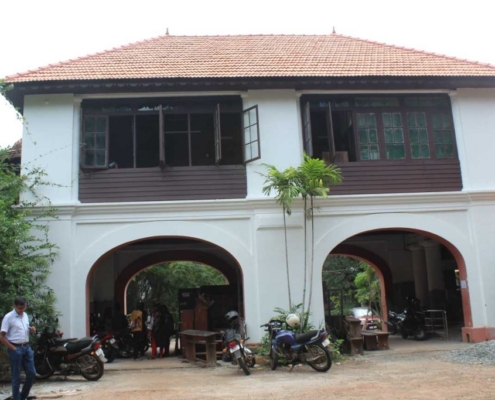 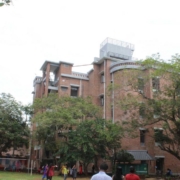 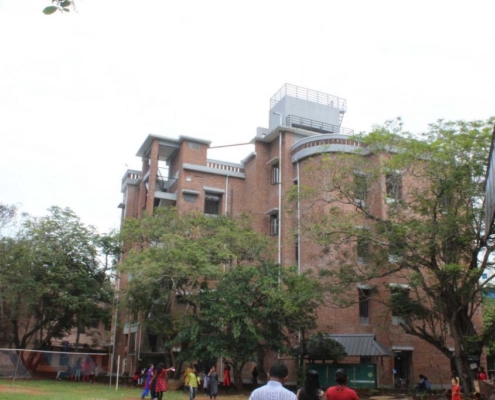